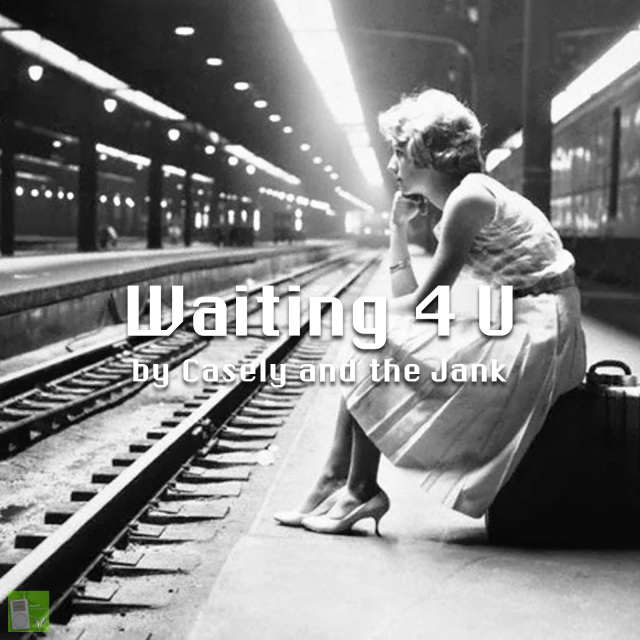 "Waiting 4 U" from "Playlist: The Collection"

THIS SONG PAIRS WITH THE “WAITING 4 U“ APPAREL

$50.00
“Waiting 4 U“ short sleeved shirt from the Official Casual Couture™ Collection.
Shop
I'm on fire. Your signs driving me crazy. You give me life. You're the reason. Waiting. / Lately you're the reason I can see clearly. Thank you for all you've done for me. You've made it here. It's you and me. / I've been waiting for... waiting 4 U. I knew that one day we'd be right here. I can't live without you. I know you've been waiting on me. This is our time to watch our love grow.
Click the “X” icon in the top right corner of the preview player when it ends to play it again.
​
"Waiting 4 U" from "Playlist: The Collection"