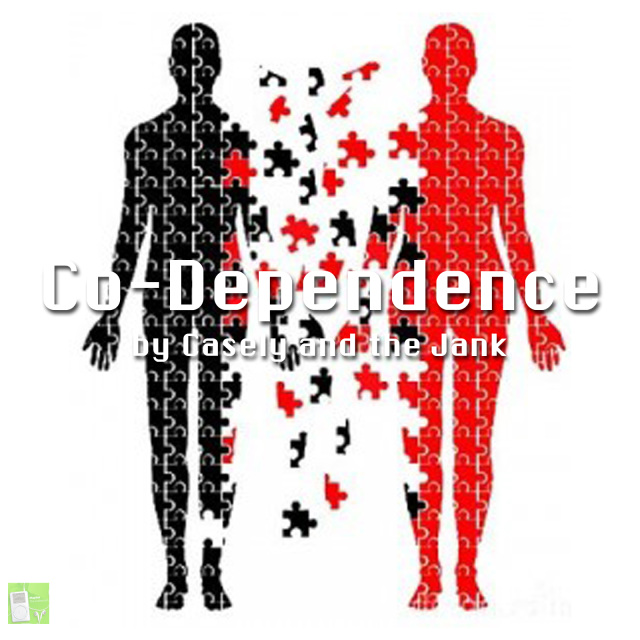 "Co-Dependence" from "Playlist: The Collection"

THIS SONG PAIRS WITH THE “CO-DEPENDENCE“ APPAREL

$50.00
Shop
​I won’t dance with myself out there.
I want someone to hold me.
Hold me.
Hold me.
Click the “X” icon in the top right corner of the preview player when it ends to play it again.
​
"Co-Dependence" from "Playlist: The Collection"