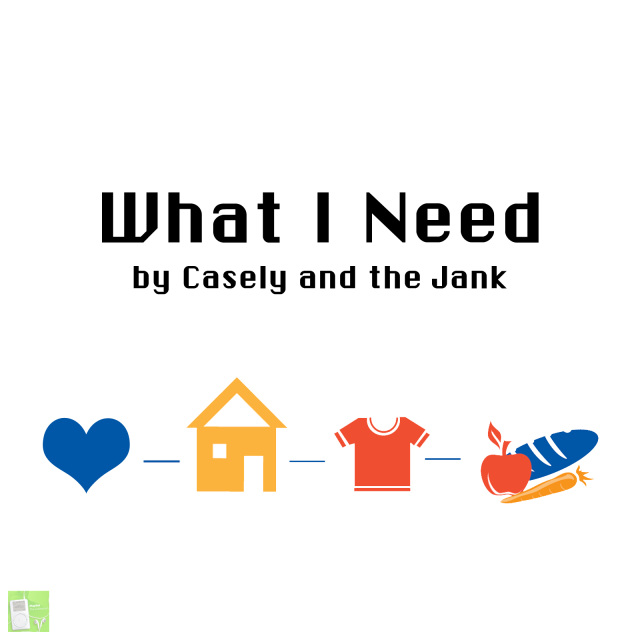 "What I Need" HD Audio Single

"What I Need" from "Playlist: The Collection"

THIS SONG PAIRS WITH THE “WHAT I NEED“ APPAREL

“What I Need" Unisex Sustainable T-Shirt