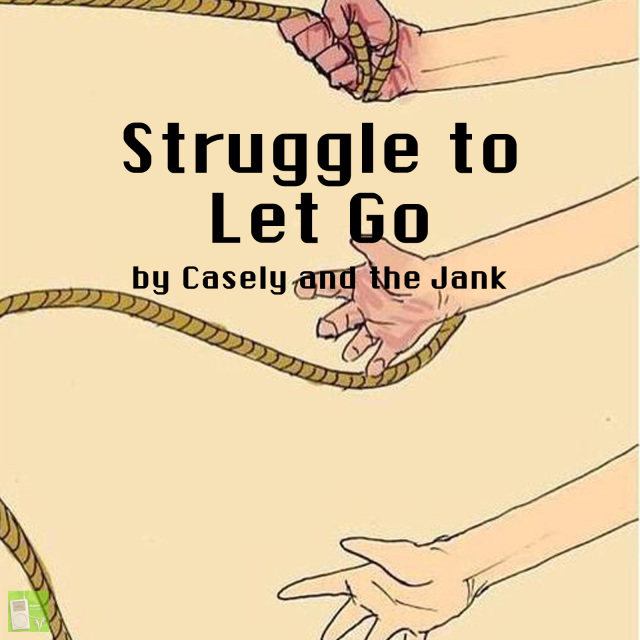 "Struggle to Let Go" from "Playlist: The Collection"

THIS SONG PAIRS WITH THE “STRUGGLE TO LET GO“ APPAREL

Money falling from the sky. Women come in full supply. I’m the man, I run this show. Suspended flight, I’m never low. / Hey, shall we please walk down my street/Abbey. I’m not happy. Nest – I need my home. Savvy. Beat less drums, can we? Listen to my words – candy. Sweet like her. Sandy. Hard to walk on shore. / Sinking deep into the lies. Fame’s a con, false advertisement. Lose it all and there’s no guide. Habits of a star don’t die. In my mind I’m holding on but I can’t step. no one feels my touch death. Falling loud I feel regret. Name, they all scream my name. Two hears make it change. Hollow, zero. / There’s no peace that I could find in the realm beneath no lights. Cater to me it’s all mine. VIP status decline. Seeing wider through the lens. It’s getting harder to pretend. I may stand in this alone. Still it’s a struggle to let go. / If nothing’s lost then nothing’s gained. Life won’t ever be the same. Carving new paths out the stone. Looking back so forward shows go. / It’s a struggle to let go. It’s a struggle to let go. I struggle to let go. ​
Click the “X” icon in the top right corner of the preview player when it ends to play it again.
​
"Struggle to Let Go" from "Playlist: The Collection"