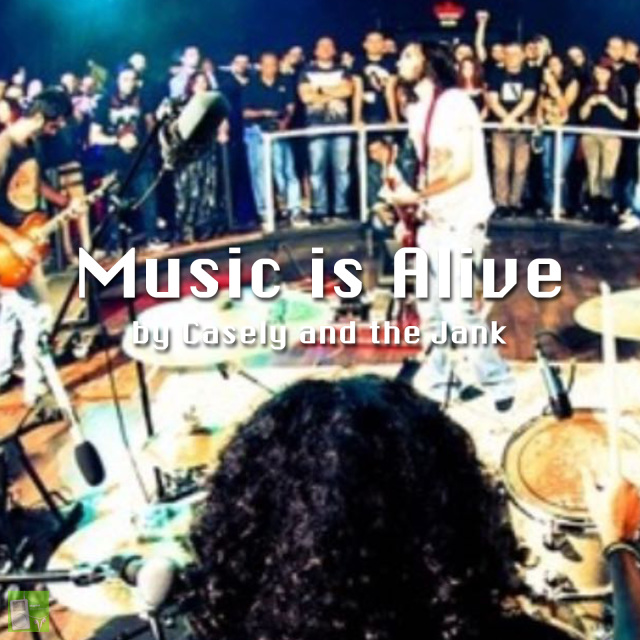 "Music Is Alive" from "Playlist: The Collection"

THIS SONG PAIRS WITH THE “MUSIC IS ALIVE“ APPAREL

​Music is alive world. I can feel it in my soul. Can’t describe in one word, but I can feel it in control. / Some leavin’ cause they never thought it would support them. Some think it can’t be done. Some leaving 'cause they never got enough attention. That battle’s never one. We travel this road alone. Only U-turn cold. / Music is a live world. A machine can’t fill my soul. Don’t turn away, LOOK! I can heal myself though I’ve been broke. Cause I’m drumming. Though reality tries to control me. The battle in my heart believes I’m not too late. This can still happen. That’s why you have to hope for the dream connecting us all – song, dance, the call. / Linger, take notes. We can make better music whole. To play the music from your heart would be beautiful. To see when music starts is what’s beautiful. Pour the music from your heart would be beautiful. All the stars shining bright makes the world beautiful.
Click the “X” icon in the top right corner of the preview player when it ends to play it again.​
​
"Music Is Alive" from "Playlist: The Collection" includes: