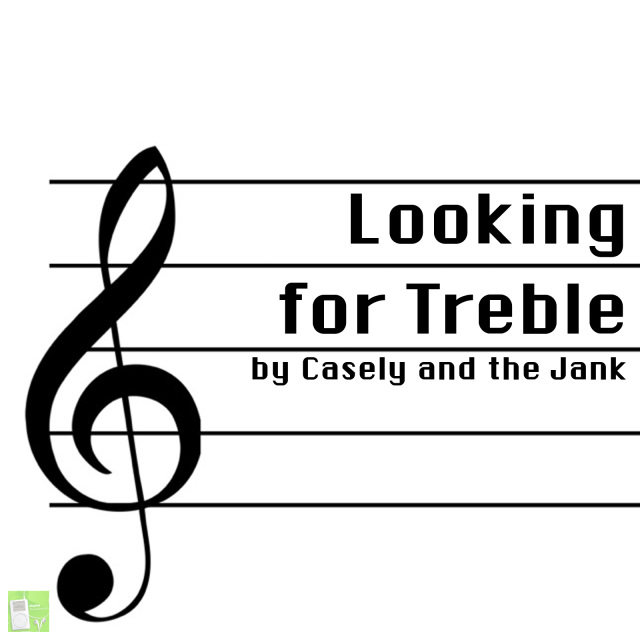 "Looking for Treble" from "Playlist: The Collection"

THIS SONG PAIRS WITH THE “LOOKING FOR TREBLE“ APPAREL