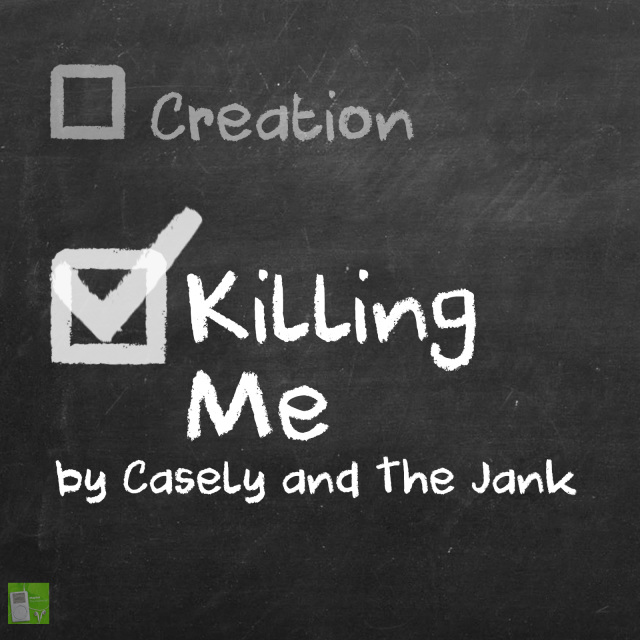 "Killing Me" from "Playlist: The Collection"

THIS SONG PAIRS WITH THE "KILLING ME" APPAREL


<< BACK TO PLAYLIST: THE COLLECTION HOME