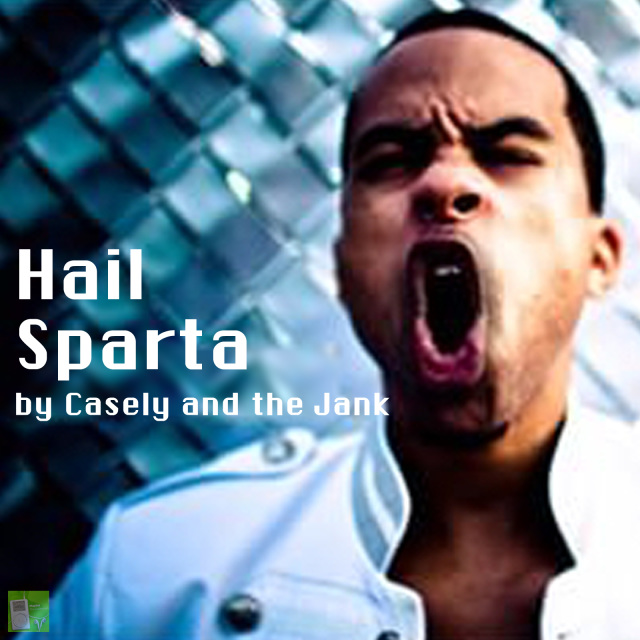 "Hail Sparta" from "Playlist: The Collection"

THIS SONG PAIRS WITH THE “HAIL SPARTA“ APPAREL

This music will move you.
From, "you’re young," to, "you’re old."
This music is groove, too.
Never young, never old.​

Click the “X” icon in the top right corner of the preview player when it ends to play it again.
​
"Hail Sparta" from "Playlist: The Collection" includes: