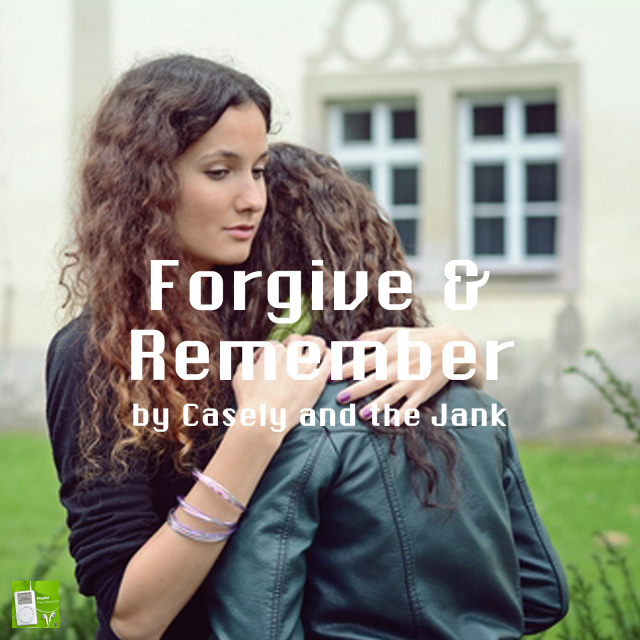 "Forgive And Remember" from "Playlist: The Collection"

THIS SONG PAIRS WITH THE “FORGIVE AND REMEMBER“ APPAREL