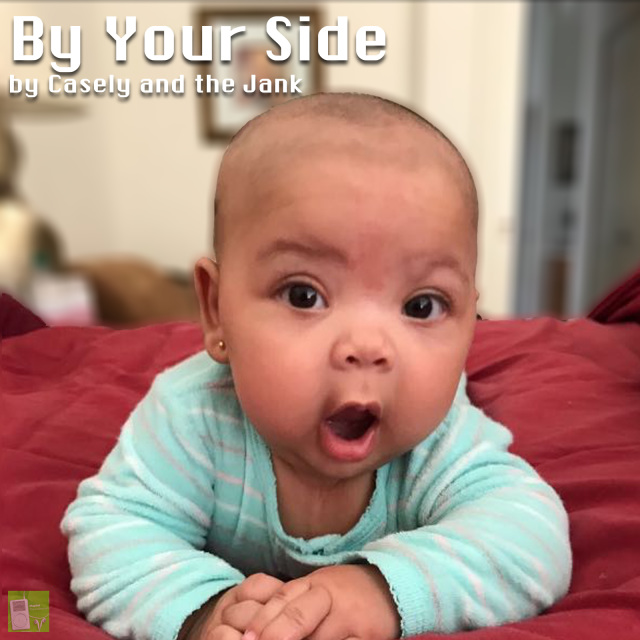 "By Your Side" HD Audio Single

THIS SONG PAIRS WITH THE "BY YOUR SIDE" APPAREL

“By Your Side" Unisex Sustainable T-Shirt

$50.00
Shop
​Sara, baby, daddy's by your side every day.
Click the “X” icon in the top right corner of the preview player when it ends to play it again.
​
"By Your Side" from "Playlist: The Collection"