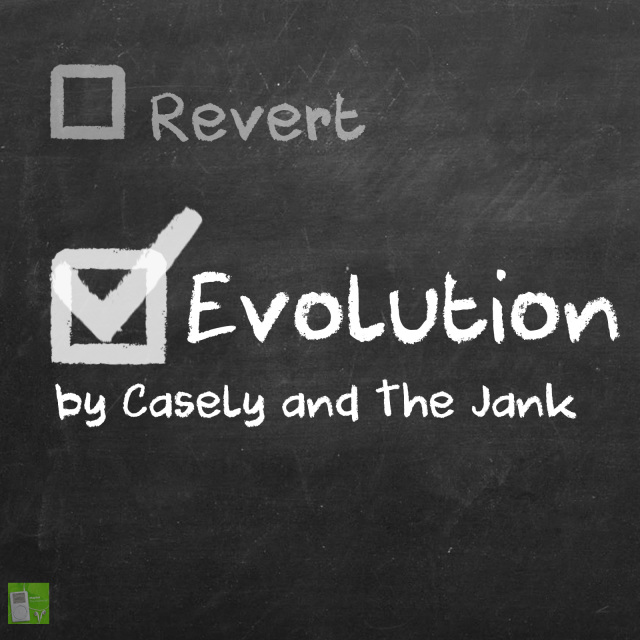 "Evolution" from "Playlist: The Collection"

THIS SONG PAIRS WITH THE “EVOLUTION“ APPAREL

​Change, change is all they tell me, it is constant. Complain. The same. All of them are talking nonsense. Strange. The main point is to explain in order for you to see evolution. / Freedom of speech means freedom of criticism. Watch what you teach because your children will always listen to right or wrong. They don’t know better, that’s why they’re watching you. We must evolve or else we pass on the same wrong thing. We must dissolve the confusions that keep us from ourselves. The lies that we all tell ourselves. We shouldn’t want to learn to be someone else. / Evolution. ​​
Click the “X” icon in the top right corner of the preview player when it ends to play it again.
​
"Evolution" from "Playlist: The Collection"